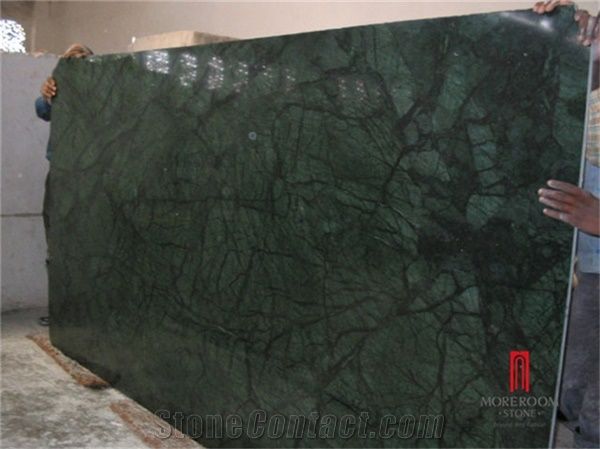 Rajasthan is a northern Indian . Its palaces and forts are reminders of the many kingdoms that historically vied for the region. In its capital, Jaipur (the "Pink City"), are the 18th-century City Palace and Hawa Mahal, a former cloister for royal women. Amer Fort, atop a nearby hill, was built by a Rajput prince in the early 1600s.All of these monuments were built in pure Rajasthan marble. These marbles are of strong significance where during ancient times they were considered to be the royal symbol and the tradition has been followed till date. Even in the modern era Rajasthan marble has been considered to be the most ethnic and a royal symbol.The culture of Rajasthan marble depicts mostly on every house of Rajasthan the tradition has been consumed by our architects with a sling of modern touch to it. Marbles can be cut into any shape and style you want and the out look it portraits bring you the most sophisticated and a elegant look.Marbles execute the strength of cultural ascetics, know days the trend of mixing ancient with the modern look has boomed up designers are trying to mold the modern look with the ancient touch and marbles are the best way to portray such look.If you thinking of designing your space with an ancient touch in the modern era marbles are the best way to choose from you can choose your marble from the vast spread of different varieties of marbles ie green marbles, pink marble, Morwad white marbles, Brown Marble, Wonder Marble, Ambaji White Marbles, Figurative color marbles, Cross Figure Marble.Here at Harishran, a leading marbles manufacturing company in india, provides you all these different types of marbles that can enhance your space with an ancient look  And with a promising quality check too .Do not hesitate to invest on good and quality marble . 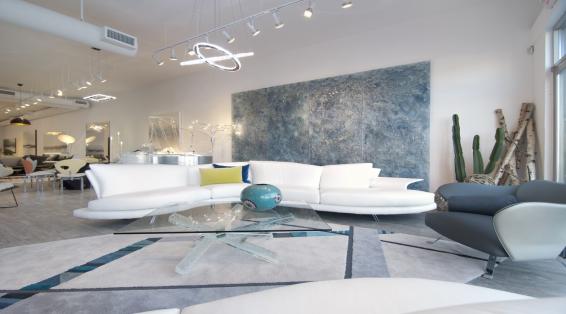 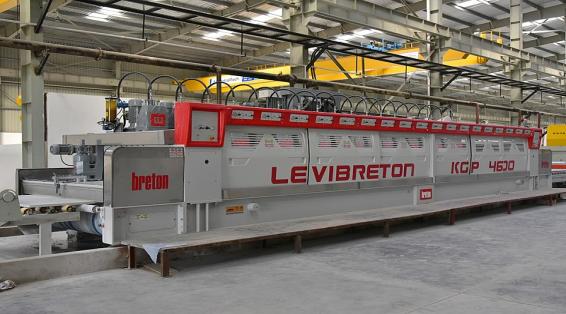 Marble and Granite are the two natural stone and widely used for flooring. They are mined and …

Your Homes, Our Floors

Designed and Developed with by cmsMinds